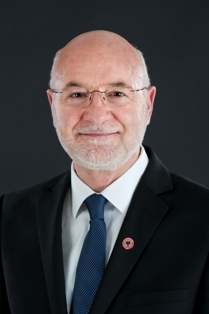 Mal Berisha, has served as the Ambassador of the Republic of Albania to the United Kingdom of Great Britain and Northern Ireland and Ireland from 2012 to 2015.  Previously, Berisha served as General Consul of Albania to Istanbul from 1993-1997. In 1998, following his assignment in Turkey, Berisha joined the Albanian American Civic League (AACL) led by former Congressman, Hon. Joseph DioGuardi and Pan – Albanian Federation of America “VATRA”, contributing to the indefatigable efforts of Albanian Americans to resolve the Kosovo question.  Berisha appeared on U.S television as an expert and historian shedding light to the unjust treatment of Albanians in Kosovo and presenting to the American public the values that the two nations inherently shared.  In 2000, congruous to these beliefs, Berisha joined the United Nations (UNMIK) in helping Kosovo construct its own democratic institutions.  Having spent roughly a decade in Kosovo, Berisha returned to Albania where he was appointed General Director of Regional Affairs and Initiatives at the Ministry of Foreign Affairs.

Berisha has graduated from the Academy of Arts of Albania. His life has been chiefly linked with cultural life of Albania. He is a history scholar and a translator and has published a number of books and articles about various subjects of history, culture, and diplomacy. Berisha’s translated books include;

His history books and studies already published include:

“Albanians, Oaks on the Illyrian Soil”, a full study of The National Geographic Magazine articles focusing on Albania and Albanians in a course of over 100 years (2007);9in Albanian)

“Albanians, the Youngest and Most Ancient Europeans” (2008); (In Albanian)

“Charles Telford Erickson, A Life Dedicated to Albania” (2012).  (In Albanian)

“Herman Bernstein, U.S Ambassador to Albania” (December 2014), (in English) Berisha presented book at the YIVO Institute of Jewish Studies in Manhattan, New York and later on at the U.S Embassy in London. This book details the close relations between Jews, Albanians, and the United States Government.

“Realities of the Albanian–British Relations” (in Albanian) is Berisha’s latest book, published in 2015 on the eve of closing his mission to the UK.  The book was launched at the Regent University of London and the British Embassy in Tirana.

Mal Berisha has initiated and placed two monuments of the Albanian National hero Skanderbeg. First one was inaugurated in London on 28 November 2012, to honor the centenary of the independence of Albania. It is located in the Lady Samuels Gardens, Bayswater, 113 Inverness Terrace, London W2 6JH. The other one was placed on 4 August, 2013 at the Skanderbeg Square, in Munxhufuni (Montecilfone), in Molise Regione, Italy, a town populated by old Albanians (Arberesh) who were forced out by the Turks in 15th century to Italy, where they were settled ever since.

He has published numerous articles of the Diplomatic and historical nature in Albanian press. He has captured the attention of the public with his soft-spoken articulation of the issues and expert-based approach to Diplomatic relations of Albania, appearing in the majority of the national news outlets of the country. Additionally, he continues to lecture in domestic and foreign universities. He is an honorary member of the Pan – Albanian Federation of America, “VATRA”. He is a Knight Commander of Royal Order of Francis I, KFCO. Currently he is a freelancer author and a lecturer of History of Diplomacy between Albania and the Anglo – Saxon World.  (Malberisha.com) 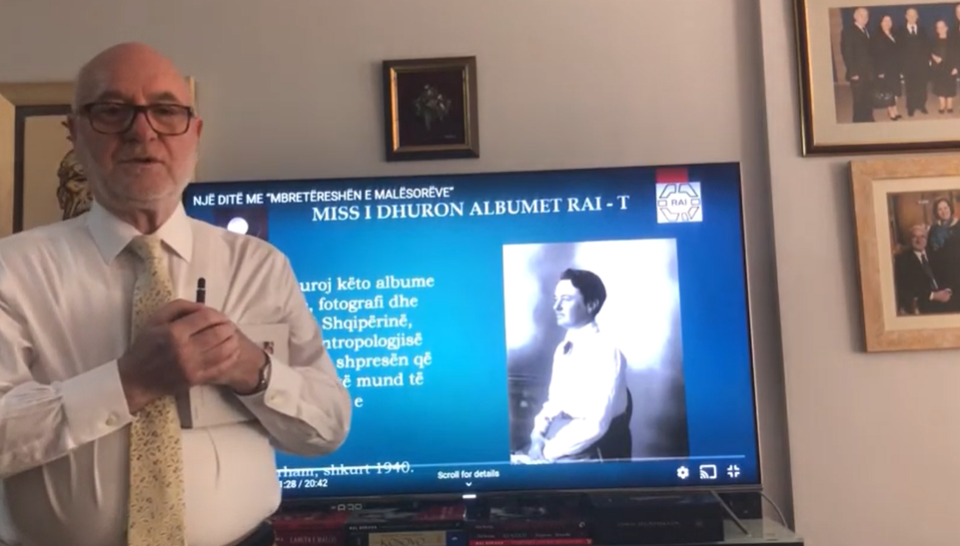 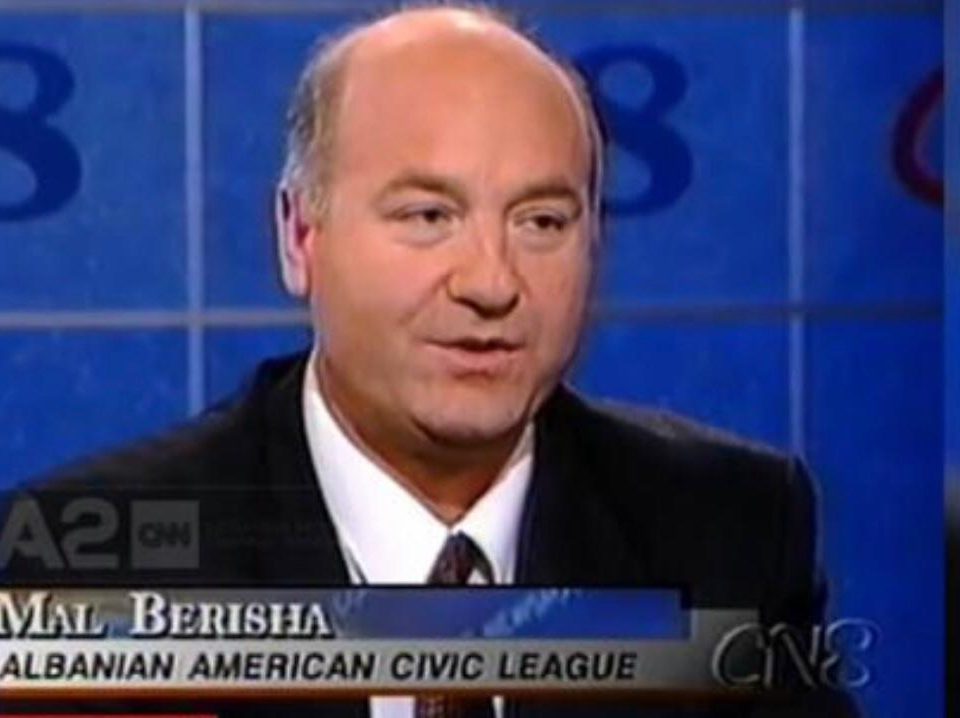