Appointed as Albania’s Chargé d’Affaires to the UK and Northern Ireland in February 2012, His Excellency Mr Mal Berisha says he immediately fell in love with the job, the country and its culture. ‘London is a fascinating and multicultural city and the financial centre of the world. I am trying to enjoy its vibrant cultural and artistic life as much as I can.’ He therefore considers himself fortunate that he was subsequently selected as Ambassador, presenting his Credentials to Her Majesty Queen Elizabeth II, on 27 June 2013, an event that he acknowledges to be the most impressive moment of his diplomatic career. He’s in the UK with his wife, Donika. They have two sons: one is studying for his Masters at Harvard University and the other is running a business in Tirana, Albania.

Growing up, becoming a diplomat was ‘a forbidden dream’ for Mr Berisha who, like many Albanian children of the time, recalls his family’s persecution due to their different political views from the communist regime. But with the change in regime came a change in opportunity and in 1992, Mr Berisha joined the diplomatic service. Since this time, he has had the pleasure of working in Istanbul, New York, Kosovo and back home at the Ministry of Foreign Affairs of Albania. For Mr Berisha, the experience in the United Nations Mission in Kosovo (UNMIK) from 2002 was one of the most interesting parts of his career and of his life. Witnessing the dramatic testimonies of Albanians in Kosovo of what they had suffered under and beyond Milosevic’s regime was clearly a demanding time for the Ambassador.

As Ambassador in the UK, Mr Berisha has a number of important tasks ahead, citing European Integration as his main goal. The previous Albanian government set 2017 as a target for integration and despite the recent elections in Albania, Ambassador Berisha claims that his government will continue to pursue this agenda: ‘The country is well aware of the challenges it still faces, namely combating corruption, strengthening the rule of law and improving the standard of living. All the necessary legislation has been passed in parliament, however, and drafted in full compliance with the European requirements. Now it is time to put them into practice.’ 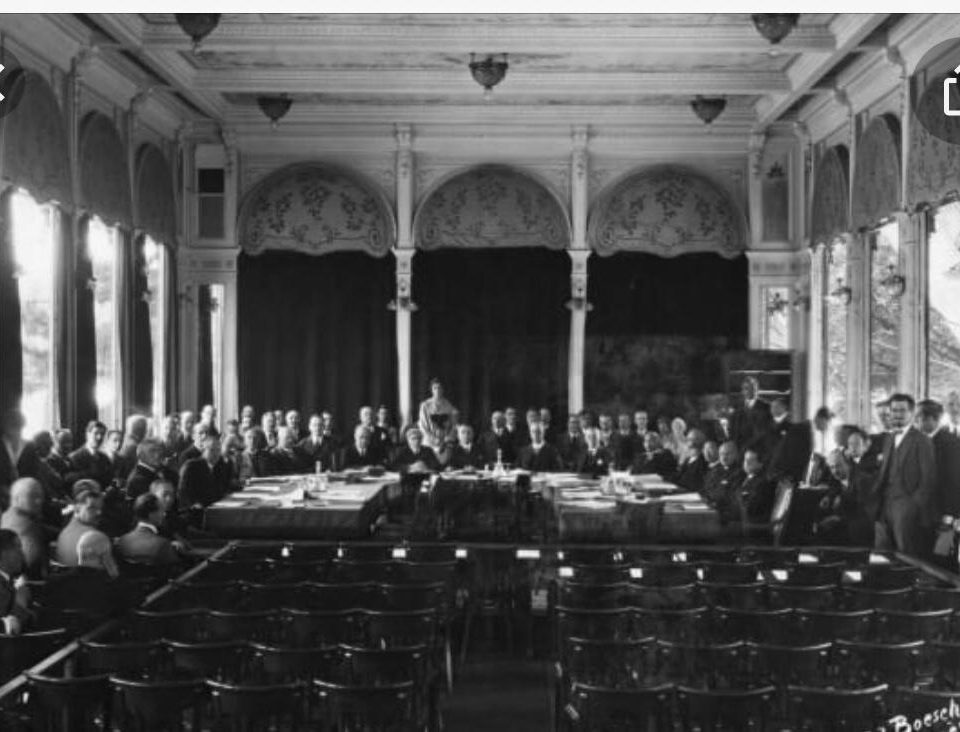