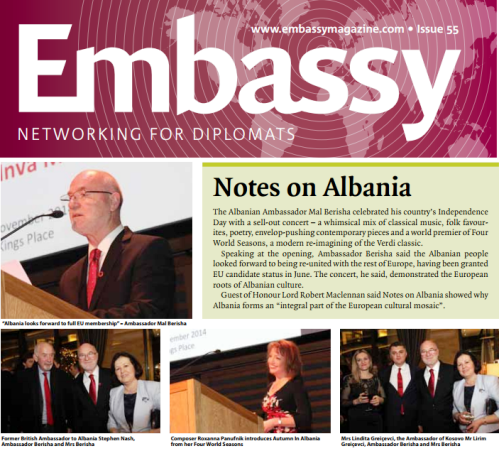 Embassy – Networking for Diplomats in London is a monthly magazine of the life and activities of the Embassies in London.

The last edition of 2014 gave a large space to the Embassy of Albania.

Elizabeth Stewart, the editor has given a view of our Embassy on the occasion of the 102 anniversary of the Albanian Independence which was uniquely celebrated with the Second Edition of the Notes on Albania. Click Here… 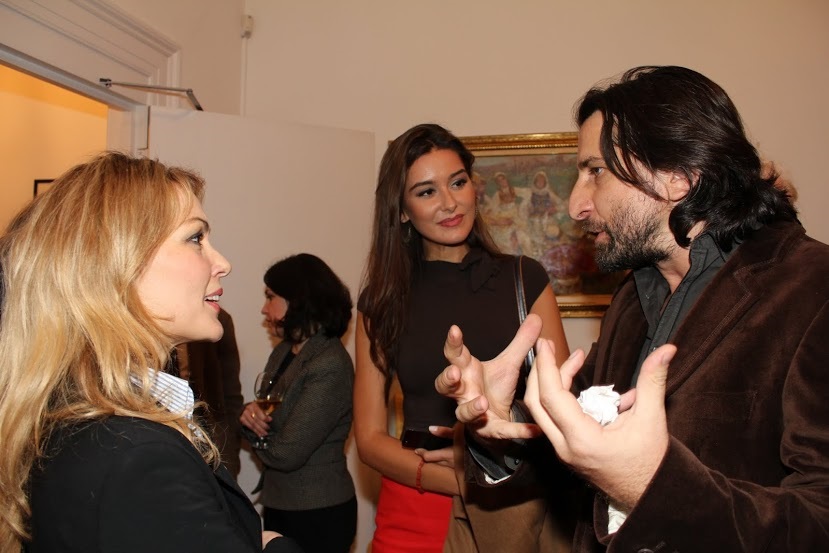 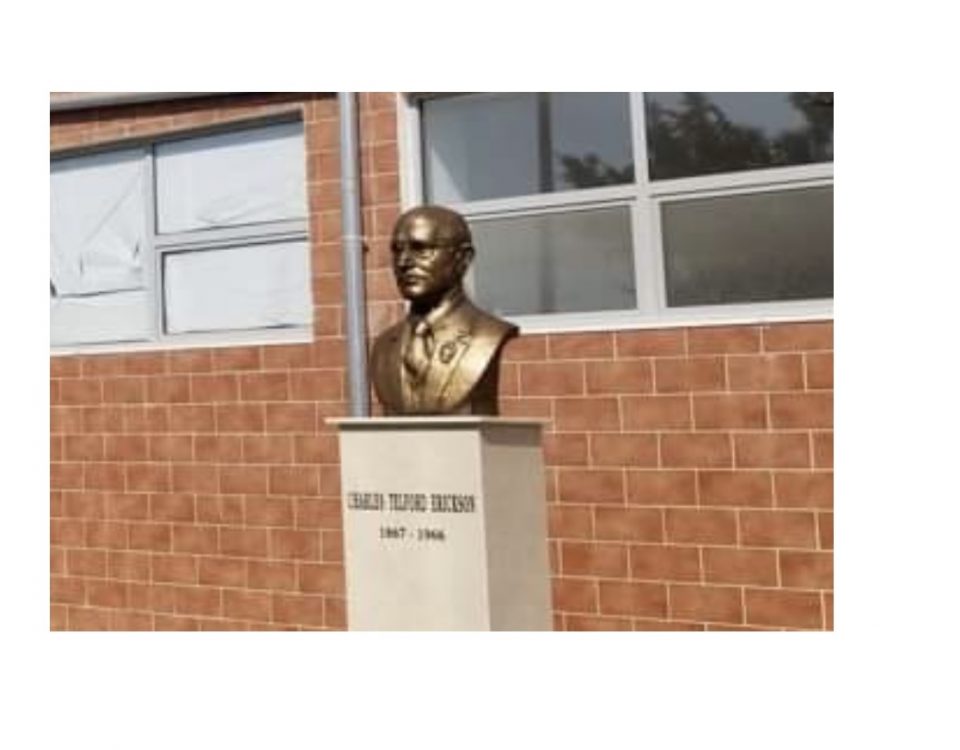 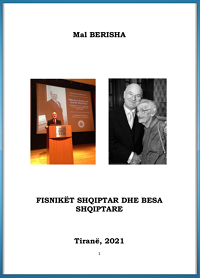