PROJECT OF THE BALKAN UNIVERSITY IN ALBANIA 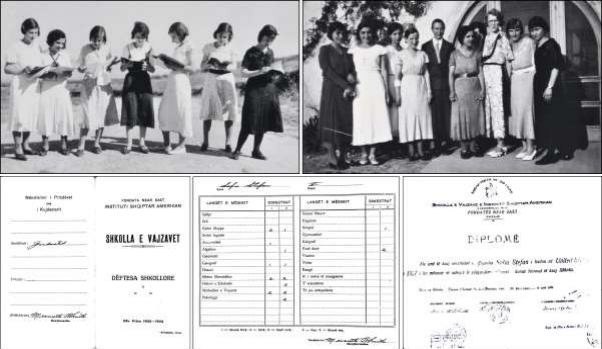 PROJECT OF THE BALKAN UNIVERSITY IN ALBANIA IN THE BEGINNING OF THE 20TH CENTURY. THE AMERICAN SCHOOL OF KAVAJA, PEDAGOGICAL AND AESTHETICAL MODEL
Shpend Bengu
European University of Tirana. Albania

The American politics for the transformation and development of the Near East in the beginnings of the 20th century included even Albania. These politics became concrete in Albania through the opening for the first time of American schools in Albania, in early 1920s. In order to implement the project for the development of the Balkan countries, the United States through the Near East Foundation, projected the creation of the Balkan
University in Albania, a project that started with the building of the architectonic ensemble of the American School of Kavaja, in the 1930s.This school focused on the importance of the pedagogical quality by bringing in Albania a very professional staff of American professors who were PhD-s in Sciences and Arts. Read more….. 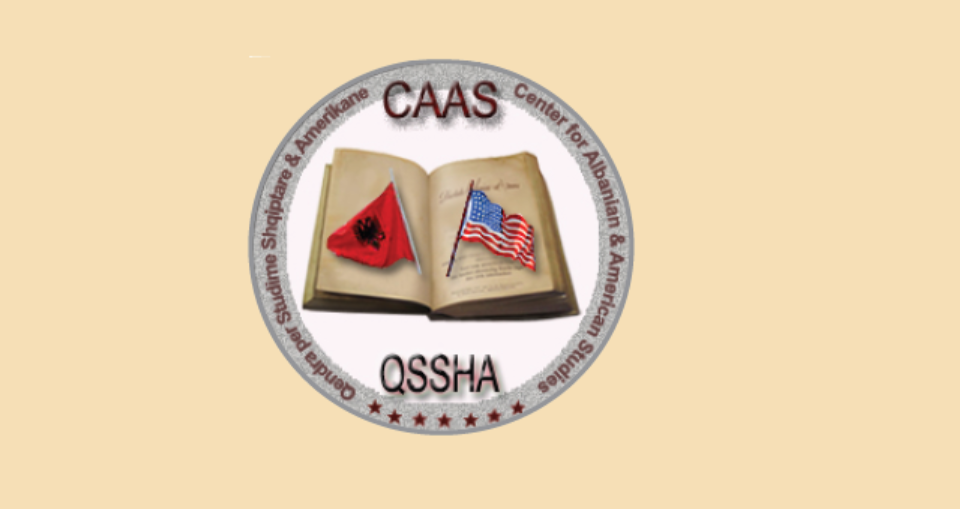 Center for Albanian and American Studies 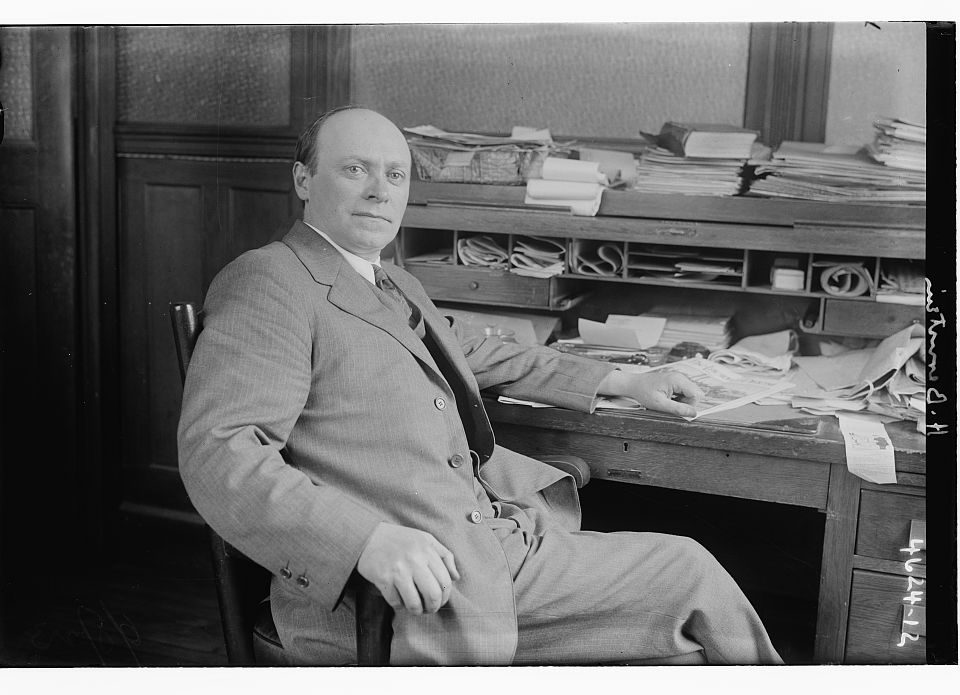